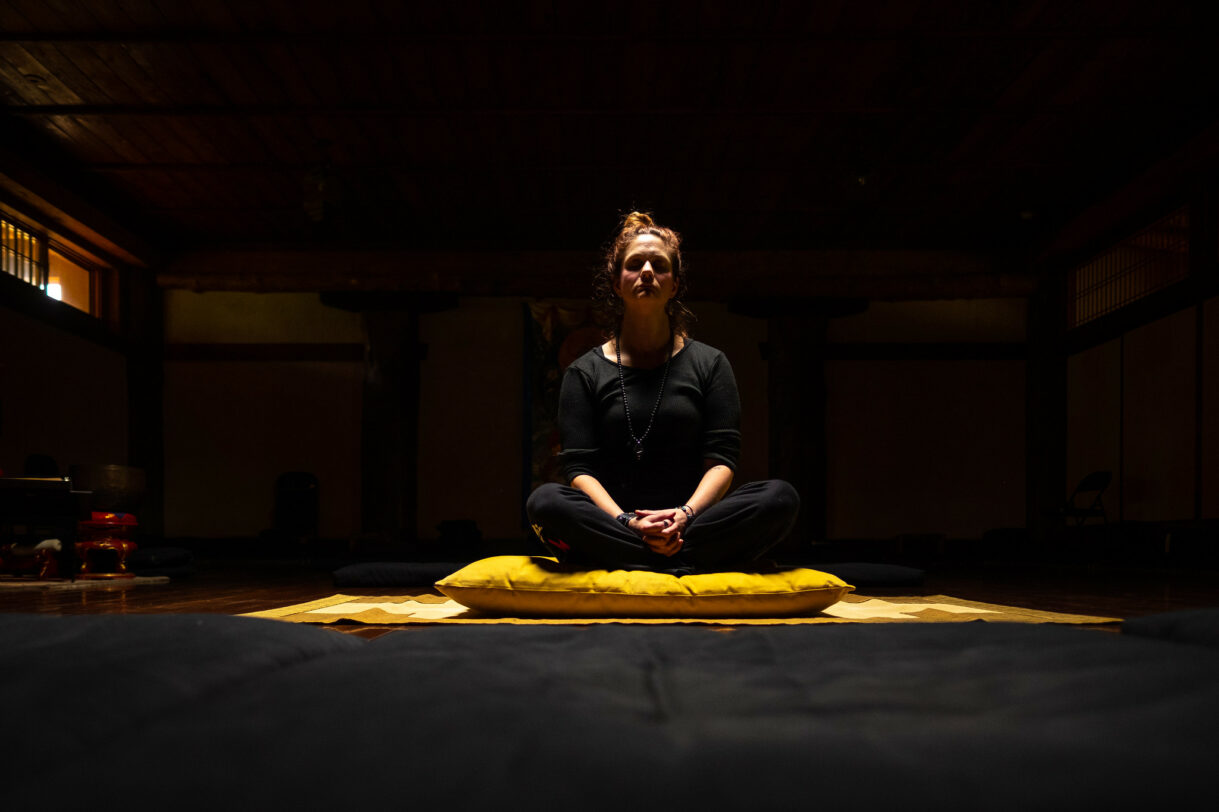 Mindfulness | The Science Behind the Hype

Stress represents only the output of an equation. Americans are busier now than at any point in recent history. Smartphones keep us plugged in at all times. Constant notifications rattle and chime for our attention. We’re always a passcode away from text messages, a swipe away from the noise of social media and an app removed from the never-sleeping influx of work emails. In the midst of this we may ask ourselves: do we have mindfulness?

Dividing your attention between multiple priorities isn’t just a skill, it’s an expectation. It’s the perfect recipe for distraction and emotional burnout.

In response, mindfulness training has experienced a resounding boom within popular culture. Celebrities, like Oprah Winfrey, and forward-thinking tech powerhouses, like Google and Apple, position mindfulness as a method to combat burnout and create tangible benefit for emotional wellness.

But what is mindfulness really?

The mere mention of the word might call to mind the stereotype of monks seated robed and cross-legged in pin drop–silent monasteries. But modern 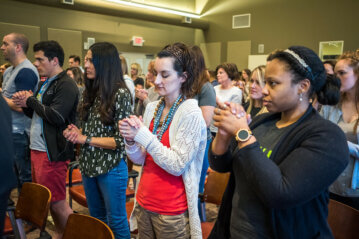 mindfulness manifests in more practical terms and, though based in Eastern philosophy, is now reinforced by extensive medical research.

Most of all, it is simple – and adaptable. Training sessions can take five minutes or longer than an hour. You can practice during a day-long hike or in between appointments.

Mindfulness, generally speaking, is the process of regulating attention to focus on the present moment. On sounds, feelings, sensations. It is purposeful emotional training. It removes judgment and interpretation from awareness and provides a way of accepting information without impulsive positive or negative response.

The Benefits of Mindfulness

All signs show sustained mindfulness has demonstrable positive effects. Results from a 2018 study by the National Center for Biotechnology Information measured sharpened attention in subjects who regularly practiced mindfulness training. The study’s subjects also exhibited an increased ability to recover from heightened levels of cortisol, a hormone released by the body’s adrenal glands in response to stressors.

In other words, individuals practicing mindfulness were less reactive to stress and returned to neutral emotional function more quickly after high-tension experiences. Whether in the workplace, with creative projects or in the home, mindfulness boosts focus and emotional fitness.

The list of benefits continues. Neuroscientists and neuropsychologists from institutions across the country, including Harvard Medical School, the University of California, Berkeley and the University of Connecticut, have further linked mindfulness benefits to a myriad of other health concerns, including high blood pressure, psoriasis, anxiety, depression and even post-traumatic stress disorder.

The impact reaches far beyond instances of mindfulness practice. In 2017, journalist Daniel Goleman and nationally recognized neuroscientist Richard Davidson not only reaffirmed findings from medical researchers across the country but hoped to quantify the long-term benefit of mindfulness. By using a series of fMRI scans on subjects over a period of years, Goleman and Davidson discovered the effects of mindfulness synergize with another of the brain’s many superpowers—neuroplasticity, the brain’s ability to rewire its physical properties in response to repetition. This process, functionally, creates what is commonly referred to as “muscle memory,” allowing the brain to shape itself in order to more efficiently complete complex tasks.

What, then, was Goleman and Davidson’s conclusion? Sustained practice creates “trait-like” change. The positive effects of mindfulness — improved 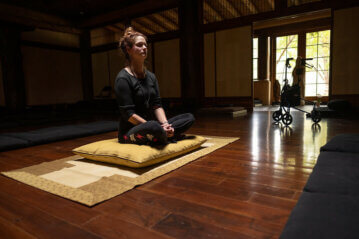 At QLI, emotional wellness is the bedrock for every component of our organization — the way we operate as team members, as mentors, as lifelong students and, most crucial of all, as clinical experts. Mindfulness, as a result, has turned from a buzzword to a therapeutic process of crucial importance.

For you, mindfulness can be a tool. Not only for relaxation but as a way to harness your focus, hone your attention and become a more resilient, flexible thinker. Who wouldn’t want that?

Mindfulness is a journey that looks very different for each individual. Check out the following resources to learn more about yours.

As a mental health professional, I am honored when a person makes the courageous (and sometimes humbling) step to seek out my support to help cope with troubling times or […]

LoveYourBrain®: Mindfulness and Resilience in Rehabilitation

Originally published on QLI Omaha. A brain injury brings a sudden shift in the matter-of-fact routines of an individual’s day-to-day life. What was once routine and intuitive may have to […]

The Road to Emotional Recovery After Injury

Originally posted by QLI Omaha Join Jon Pearson from QLI as he discusses the road to emotional recovery after a traumatic injury. Topics include establishing a trusting relationship, creating vision […]

Learn more about our services so you can decide if Kintinu Telerehab is a good fit for you.